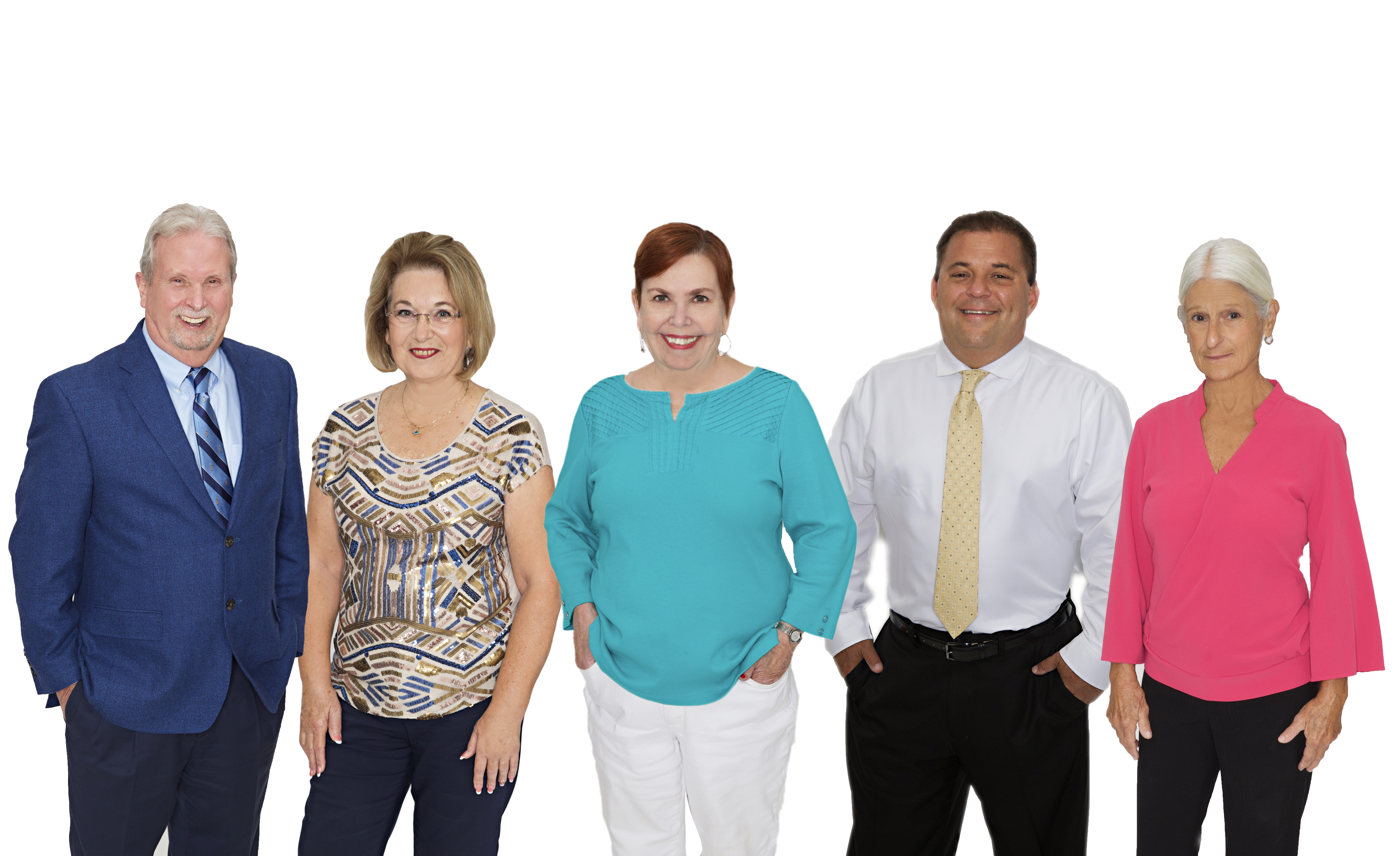 As established by the City Charter, the City of Madeira Beach Board of Commissioners (the Board) consists of the duly elected Mayor and four Commission members. After each municipal election, a Vice-Mayor is selected for a one-year term to fulfill the duties of the Mayor if that person is unable to do so.

The Board is the governing body of the City of Madeira Beach establishing policies to protect the health, safety, and general welfare of the community. The Mayor presides over all meetings of the Board, votes on items before the Board and performs other duties associated with the office. The Mayor is the official head of the City when serving civil process and for ceremonial purposes. The powers and duties of the Mayor are prescribed within the City Charter.

Board of City Commission meetings take place at City Hall on the second Tuesday of the month at 6 p.m. in the Commissioners Chambers.

Workshops are held on the fourth Tuesday of the month at 2 p.m. also in the Commissioners Chambers.

The Board of Commissioners may schedule other regular meetings as it deems necessary in accordance with its established rules of procedure. Special meetings may be held on the call of the Mayor or a majority of the Commission with no less than twenty-four (24) hour’s notice in writing to each member and the public.

Follow these links to View Agendas and Minutes from the Board of Commission meetings.

CURRENT BOARD OF COMMISSIONERS 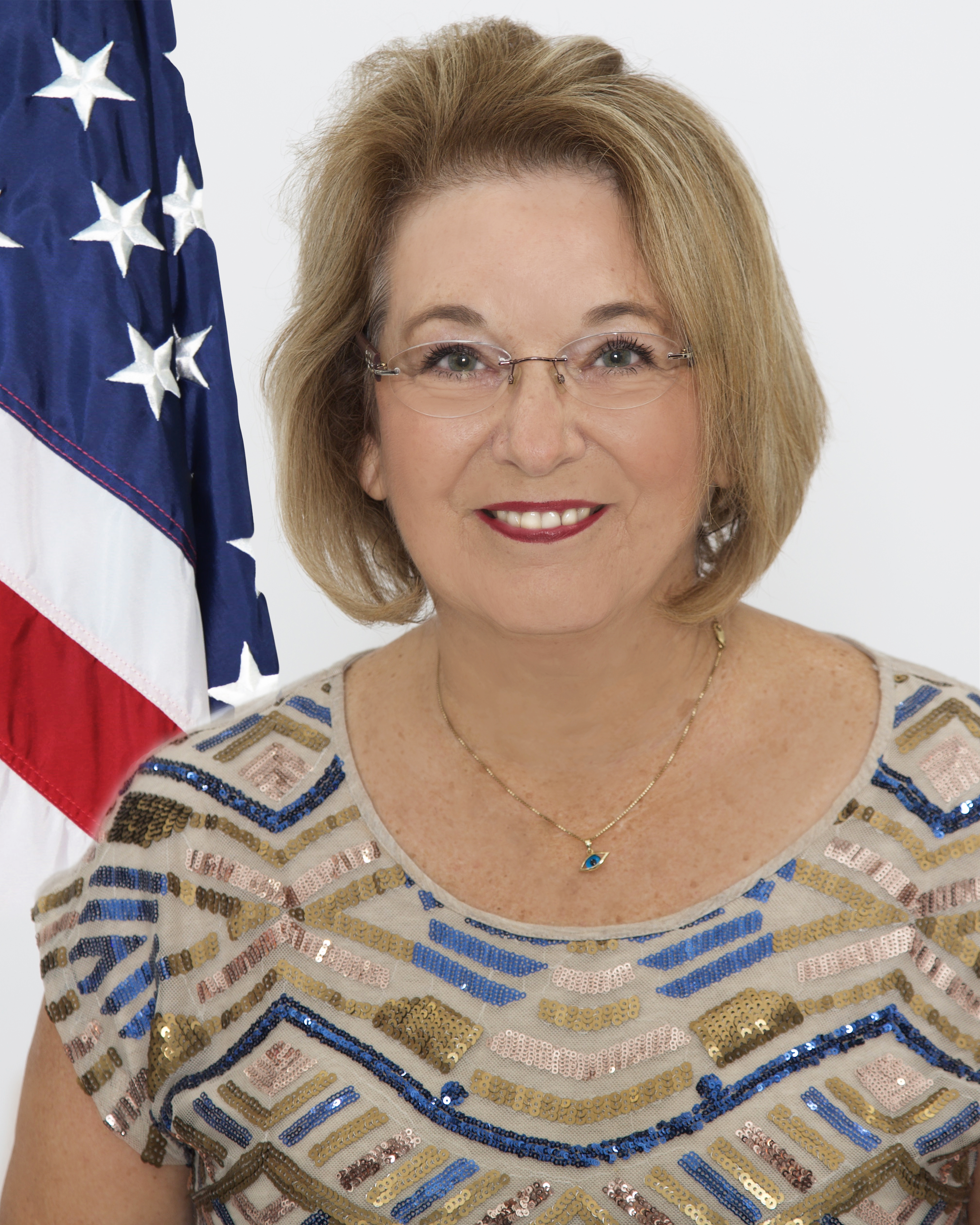 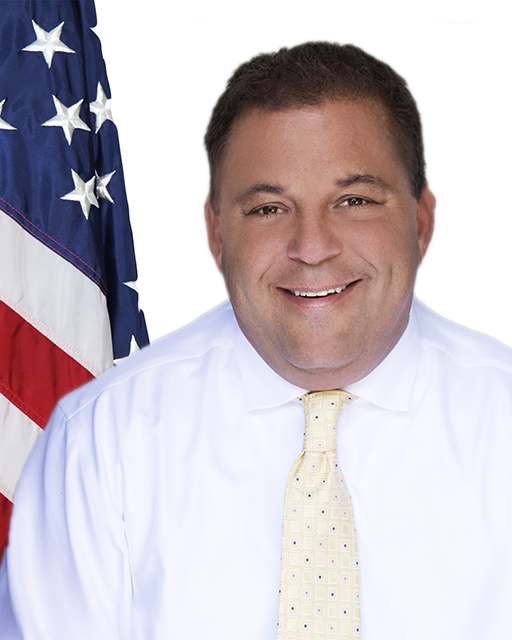 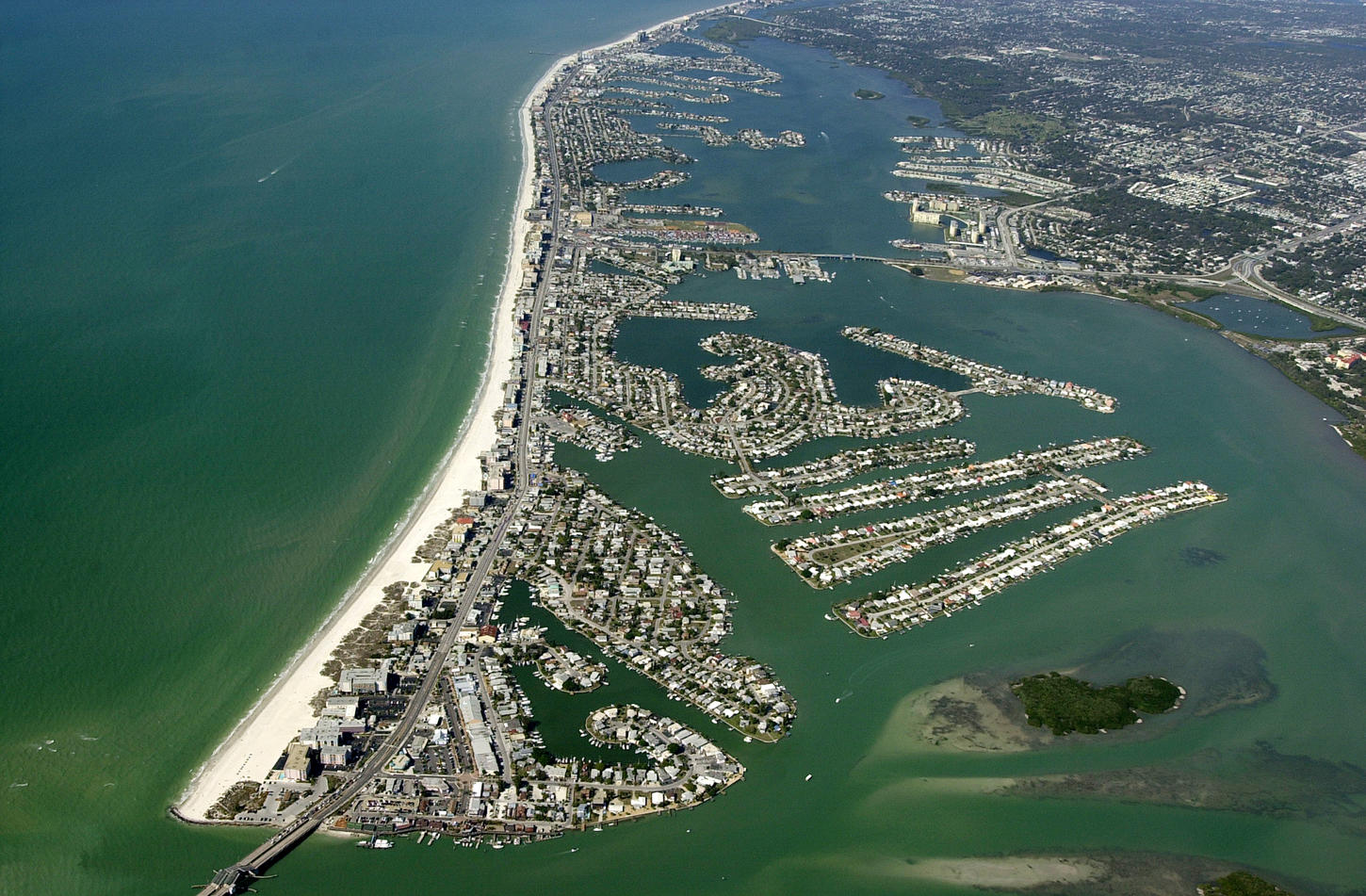