The 9/11 memorial at Madeira Beach's Causeway Park was proposed in 2009 by a Madeira Beach citizen whose son had recently read that the Port Authority of New York and New Jersey was issuing pieces from the World Trade Center Twin Towers to qualified institutions. Structural beams stored there "were there for the taking."

In December of 2010, a 9/11 memorial ad hoc committee was appointed by the Madeira Beach Board of Commissioners to address the location and design of the base that would hold this important artifact. The decision was made to construct a Memorial , and a 5-member committee, which included the Mayor, was created to see the project through to completion. In the Spring of 2011, the City received the 800-pound piece of steel. The Causeway Park at the entrance to the City was chosen as the location for the memorial.

Two architectural students from the University of South Florida created the memorial's design and many other professional designers, engineers and contractors donated their time and talents in the site's construction. Countless volunteers helped raise the funds needed to build this memorial. It would not have been possible without the City and generous donations we received from our citizens, businesses, and fraternal organizations.

For City of Madeira Beach, all of this hard work has build a memorial of which we can all be proud. A formal completion dedication ceremony has held September 11, 2014. There is also a service held each year on September 11th at the memorial site to honor those who lost their lives on that tragic day.

Please see below for details included within the 9/11 memorial the architects were able to incorporate. 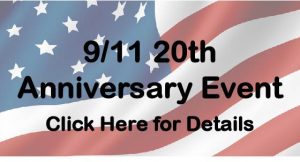 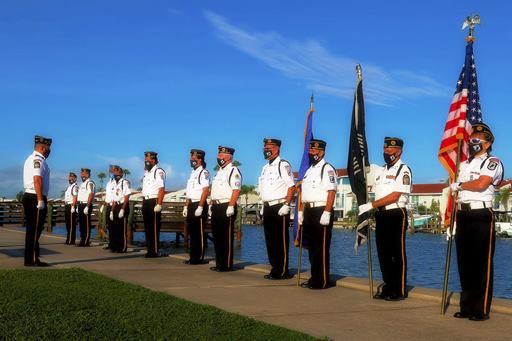 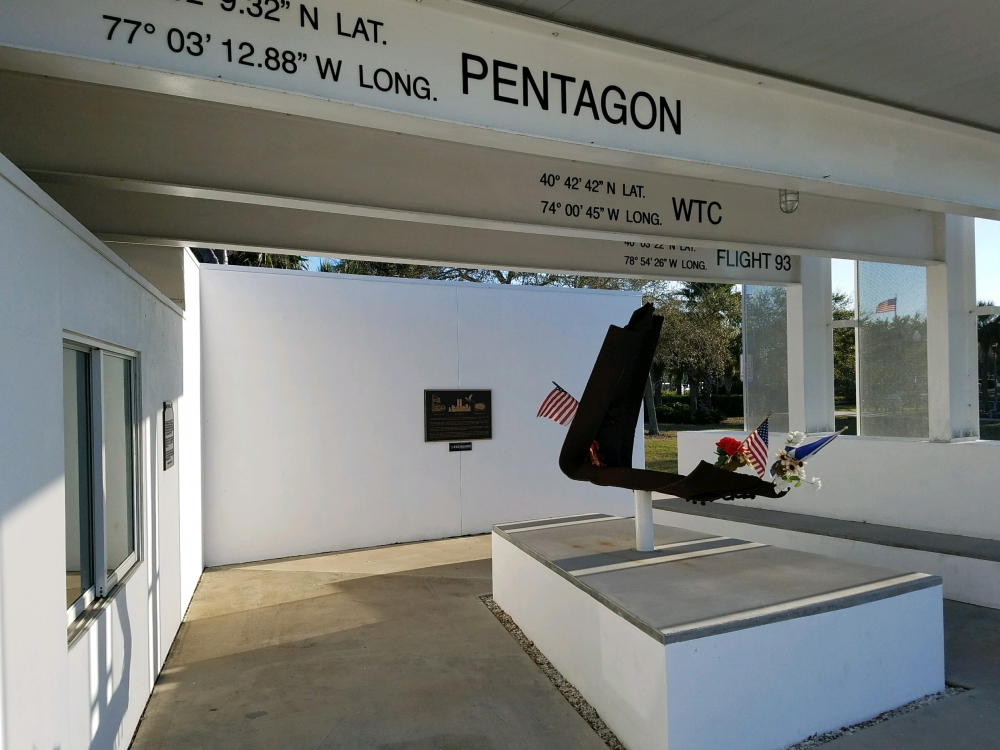 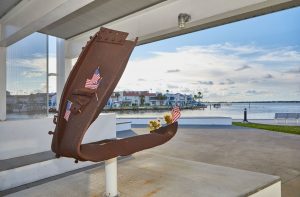 This 800 ln. beam is one of 1,944 pieces of steel from the World Trade Center attacks given to cities, museums, and other organizations. 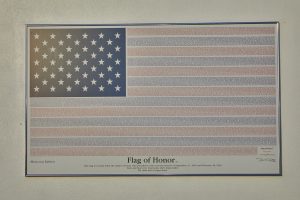 This is created from the names of those who perished in attacks of September 11, 2001 and February 26, 1993. Now and forever it represents their immortality. 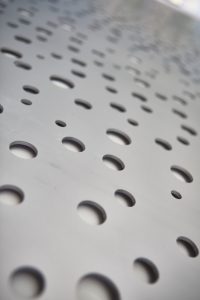 3000 backlit holes on the south-facing wall represent the lives that were lost during the attacks. Each is a different size and are arranged in no particular order. They represent the randomness and diversity of the people list that day. No one was the same; all different heights, weights, religions, and colors. All innocent victims of the attacks. 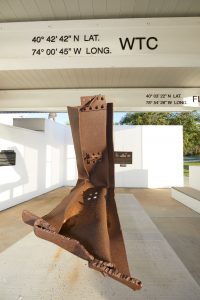 Each of the 3 beams are the size the artifact was in its original form. They also represent the locations of the 3 attacks and plane crash sites on September 11, 2001. 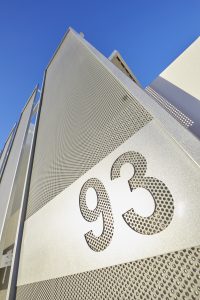 The 4 panels facing northwest represent the planes that were list on 9/11. Each one is 9'11" tall and have the flight numbers etched into the bottom of each panel. They also don't touch the ground. This is symbolic of the planes themselves. They never reached their destination on that day and will forever be suspended in the air. 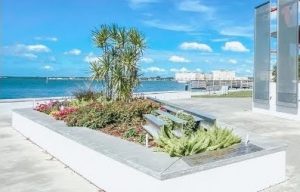 In front of the flight panels is the Heroes' Garden and bench. The 4 steel beams form a bar graph that represent the fallen fire fighters, port authority personnel, law enforcement personnel, and EMTs who lost their lives as they ran fearlessly toward the danger in a selfless attempt to save human lives. This planter is dedicated to those heroes, and its flowers represent the blooming and rebirth of the American Spirit and our ability to stay strong together in the face of tragedy.