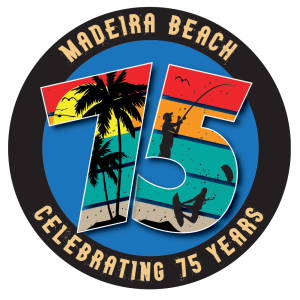 The City of Madeira Beach is a commission-manager form of government. The Board of Commissioners (BOC) have legislative power of the city that includes adopting, amending, and repealing ordinances and resolutions, levying taxes, applying for and approving grants, renewing or extending franchises, and setting fees or user charges or municipal services. The BOC appoints the City Clerk, City Manager, City Attorney, and authorizes the City Manager to appoint the Finance Director/City Treasurer, and all serve at its pleasure.

See below for the current Board of Commissioners (BOC): 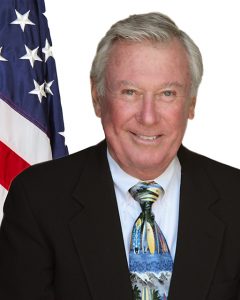 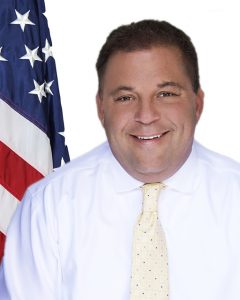 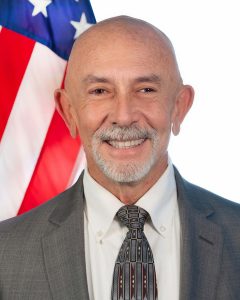 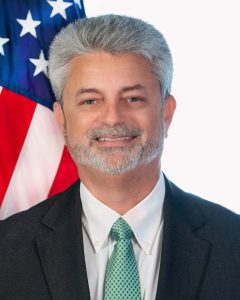 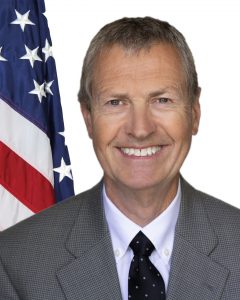