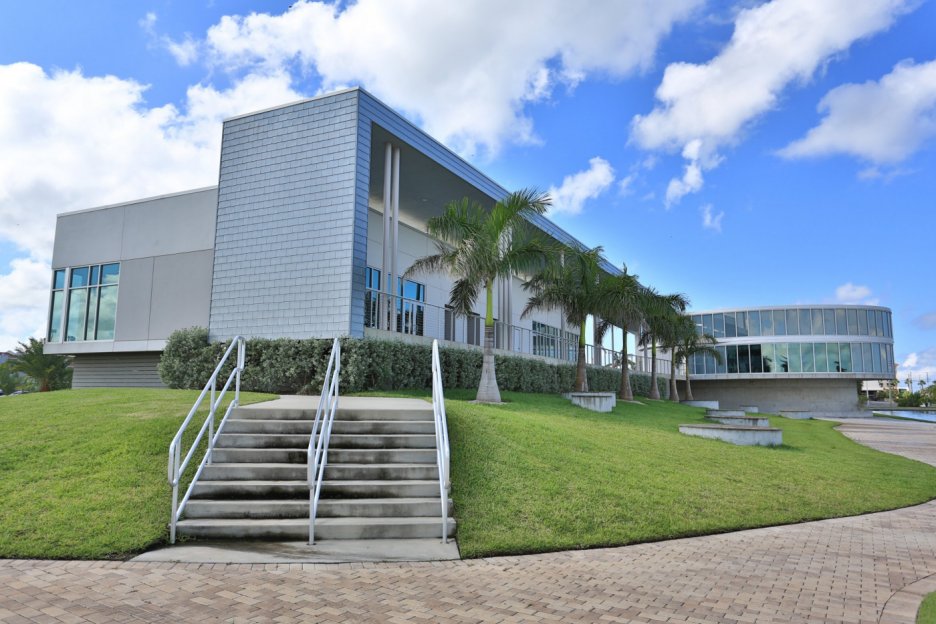 The Community Development Department’s mission is to foster an attractive, economically and environmentally healthy city that is safe, diverse and livable for all. The Department includes Planning and Zoning, Business Tax Licensing, Floodplain Management and shared responsibility for the management of Code Compliance. It is directed by the Planning and Zoning Director who answers directly to the City Manager.

MISSION AND ROLE IN CITY HALL

The mission of the Planning & Zoning Department is to maintain the unique beach community character while working toward a vision of improved land and water uses.  The planning process is intended to improve the health, safety, and welfare of the City

The Planning Services Consultant reports to the City Manager and serves as the staff liaison to the Planning Commission, Board of Commissioners, and Special Magistrate for variance, special exception use, and administrative appeal cases and any other advisory committees that may be created.

The Planning Commission reviewed and recommended Ordinance 2016-01 (Rezoning of Madeira Beach Town Center) and the development agreement at the April 28, 2016 Local Planning Agency – Planning Commission meeting.  The Board of Commissioners voted 4-1 to approve the first reading of the rezoning of the properties on 150th Avenue, Madeira Way, and Gulf Boulevard (Ordinance 2016-01) on May 10, 2016.  The second and final reading of Ordinance 2016-01 and the final approval of the development agreement was made at the June 14, 2016 Board of Commissioners Regular Meeting with a vote of 3-0; 1 absent, 1 resigned.

Where does Madeira Beach Rate in the Community Rating System (CRS)?

Information on the Comprehensive Plan available below.

Not to Exceed Agreement

To visit the State of Florida sites click on the links below.